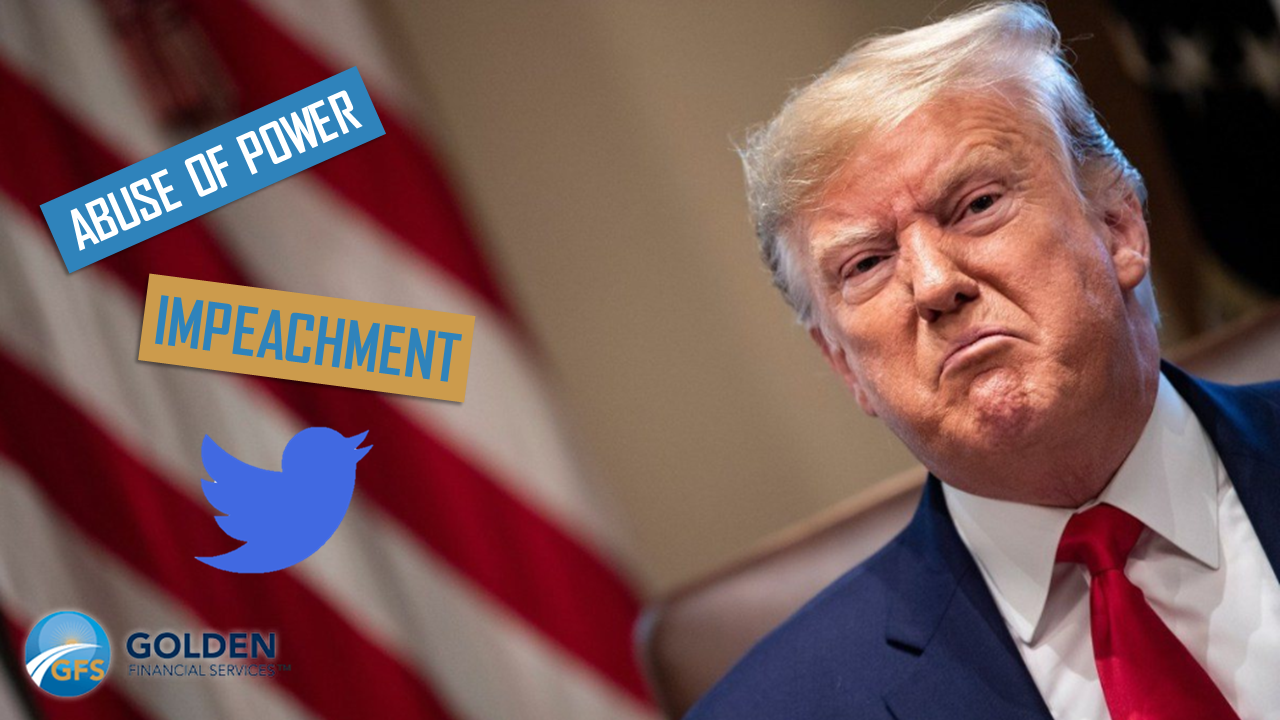 Just a few weeks ago, the impeachment-incumbered President Donald Trump went on a Twitter tirade on Christmas Day, lashing out at Democrats and specifically, Nancy Pelosi, the Democratic Speaker of the United States House of Representatives who is leading the charge of this trial. The tweets sound like desperate times for Trump, who seemed to be throwing stones during schoolyard recess: “Why should Crazy Nancy Pelosi, just because she has a slight majority in the House, be allowed to Impeach the President of the United States?” Trump tweeted on Christmas evening.’

One of the major challenges facing Trump is his inability to precisely name the actions or traits of Pelosi that would be disparaging. Just look at this official quote obtained by CNN: “She’s a tremendous disservice to the country and she’s not doing a good job and some people think that she doesn’t know what she’s doing,” he said, seated in front of a video conference screen that minutes earlier had beamed in US troops from around the globe. “A lot of people think that, a lot of people have said it.”

As the impeachment trial continues to gain complexity, here are some important things to remember:

The Impeachment Hoax, just a continuation of the Witch Hunt which started even before I won the Election, must end quickly. Read the Transcripts, see the Ukrainian President’s strong statement, NO PRESSURE – get this done. It is a con game by the Dems to help with the Election!

What is Trump being accused of?

President Trump is being accused of Abuse of Power when he attempted to blackmail Ukraine into providing support for his campaign. Trump sought to leverage U.S. military aid to Ukraine and a White House visit by its president, Volodymyr Zelensky, in exchange for investigations of former vice president Joe Biden and his son Hunter Biden, among others.

At their core, the allegations are centered around Trump’s attempts to run his presidency like a crooked business owner, rather than using his power to enact successful policies on issues like climate change, equal rights for all citizens, and job growth (the latter two of which were campaign promises).

What does impeachment mean?

The term “impeachment” is essentially referring to a trial that leads to the removal of an elected official, and may or may not lead to additional criminal punishment. In order for an impeachment to move forward, there must be a majority vote in the House of Representatives. The Representatives vote on whether there is sufficient evidence to move forward with a trial. Once the trial begins, impeachment officially starts. Removing the President from office only occurs if there is then a majority vote in the Senate, which is currently controlled by the Republican party majority, and not a single Republican voted to impeach Trump for Abuse of Power back in December.

In order for Trump to be removed from office, the Democrats will need to persuade at least a few Republicans to change their vote, and that is a tall task. The bipartisan system of the US government hasn’t been this staunchly divided, despite the evidence, in decades.

Will Trump’s initiatives stick if he is impeached?

Here is a summary of how to apply under this plan, and also what it means for everyone not registered as a service member in the US government.

All initiatives becoming laws also include Trump’s reduction of budget for the National Parks department, repealing environmental protections for several areas, and his funding attempts to generate jobs for the lower middle class.