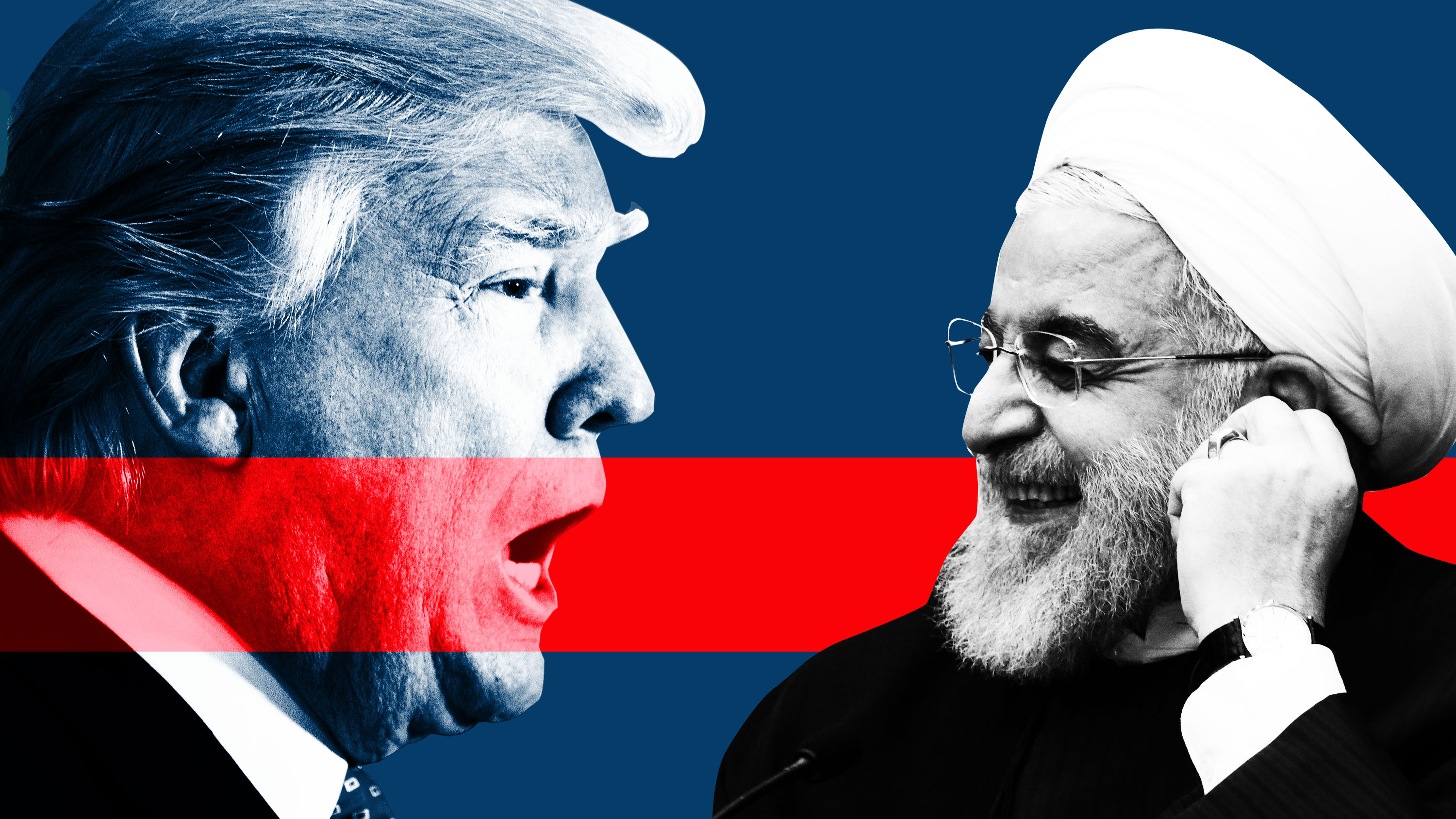 President Donald Trump’s latest strategic move might be the biggest power gamble of any United States president in decades. By imposing further trade sanctions on Iran and the Iranian National Bank, Trump is applying pressure in hopes that Iran will buckle to American demands. The President didn’t mince words when he pointed out that he is keeping his promise to America in keeping the country out of anymore “endless” Middle East wars.

The new sanctions were in direct response to Tehran’s apparent missile and drone strikes on Saudi oil facilities. To see the bigger picture, we’ll break down the current state of affairs, and what the sanctions might mean for the US economy and UN relations.

Why is the United States Putting Sanctions on Iran?

Iran has been involved in suspected nuclear activity in support of militant groups for several years, in violation of the UN agreement. For more on the background of these developments, here is a Wiki excerpt: “On 8 May 2018, U.S. President Donald Trump announced that the United States would withdraw from the Iran nuclear deal.[14][15] Following the U.S. withdrawal, the EU enacted an updated blocking statute on 7 August 2018 to nullify US sanctions on countries trading with Iran.[16] U.S. sanctions came into effect in November 2018 intended to force Iran to dramatically alter its policies in the region, including its support for militant groups in the region and its development of ballistic missiles.[17] In September 2019, a U.S. official stated that the United States will sanction whoever deals with Iran or purchases its oil.”

How Do Sanctions Work?

The sanctions threaten further discipline against anyone discovered to be dealing with Iran. The goal of  Economic sanctions s generally to change the behavior of elites in the target country. In the case of Iran, this is the support of militant groups in the Iranian region and the use of ballistic missiles. Sanctions typically involve trade barriers, tariffs, and restrictions on financial transactions (the current form of Trump’s sanctions). Similar to economic sanctions, an embargo usually implies a more severe sanction, often with direct air and/or naval blockade.

What is in the Iran Nuclear Deal?

In 2018 President Trump withdrew from a nuclear deal with Iran that had been established in 2015. The deal, known as the Joint Comprehensive Plan of Action (JCPOA), “was one of the crowning diplomatic achievements of former President Barack Obama’s tenure but has continued to be a divisive issue in Washington since it came to fruition in 2015,” according to Business Insider. “As part of the deal, Iran agreed to reduce its number of centrifuges — tube-shaped machines that help enrich uranium — by two-thirds. It also agreed to reduce its stockpile of enriched uranium by 98% and limit uranium enrichment to 3.67%. In other words, Tehran agreed to restrictions that would allow it to have enough enriched uranium to maintain the country’s energy needs, without having the ability to build a nuclear bomb.”

Relations with some of the United States’ strongest allies such as France, the UK, and Germany are strained by Trump’s decision to abandon the agreement. If the United States were to go to war with Iran, there is reasonable doubt that these allies would be overly willing to support Trump after his decision. If Trump’s decision to leave the deal pays off, it would mean that Iran would be forced to abandon nuclear activity in support of militant groups, due to Trump’s successful strategy of crippling Iran’s economy.

Iran and the United States have been enemies for decades. With a complex history involving a CIA coup in the 50s, a puppet-monarchy that was overthrown in the 70s in the Islamic revolution, and a hostage crisis at the US embassy in Tehran, tensions are at an all-time high. We will be sure to provide updates as the situation unfolds.