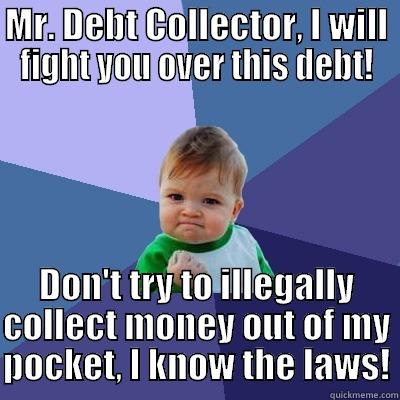 Debtors prisons are a thing of the past and debt collection laws are in place to protect us from harassment and threats. But not everyone follows the law and some just exploit those who fell behind on their bills.

A Story About Two Men Who Scammed Millions Of Dollars

Doug MacKinnon and Mark Gray are two of the egregious examples.

The Buffalo, N.Y. men were sued by the Consumer Financial Protection Bureau and the New York Attorney General in November of 2016 for unfair collection practices.

According to the lawsuit, MacKinnon and Gray purchased millions of dollars of loans.

The FDCPA was passed by Congress in 1977. Until the creation of the CFPB in 2011, the law was enforced by the Federal Trade Commission.

Are you wondering if you have a claim?

What the law covers

You can always send a letter to a debt collector and ask that communication stop. While this may stop the phone calls and letters, you still owe the debt and the creditor or debt collector can still file a lawsuit against you.

Unless you are involved in some type of fraud, you cannot be criminally prosecuted just because you haven’t paid a debt. But some unscrupulous debt collectors want you to think so.

Stories like the ones at the beginning of this article are reported often to the CFPB and police. Some go unreported because the debtor is ashamed of owing the debt and just wants to settle the issue quietly.

How to Defend Yourself From Debt Collectors 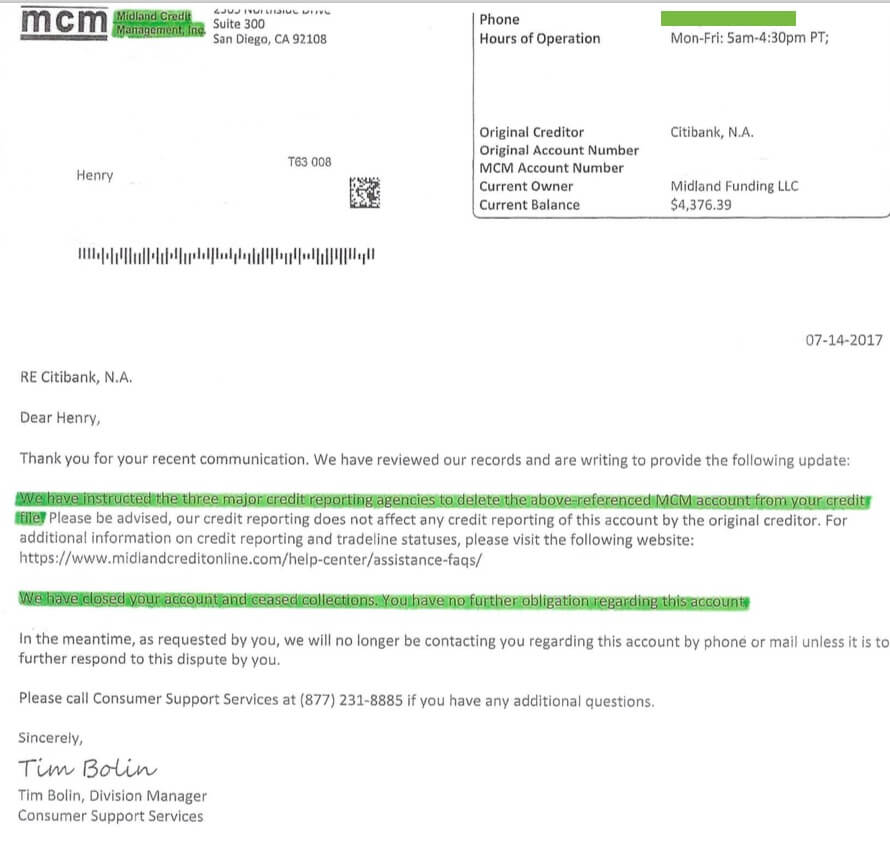 Learn about debt relief programs by visiting this page next.

Do you really owe the debt?

Remember the story of the alleged debt collection scam above?

This happens. So, if you don’t think you ever owed the debt or you don’t owe as much you need to question the debt. It’s best to send a list of questions in writing that include:

The debt collector should have sent you the information in writing five days after they first called or emailed you.

How to Dispute a Debt on Your Own

Once you decide that something is not right about the debt collector’s claim, you can dispute the debt.

If you would prefer to hire a professional debt relief company to dispute your debt, contact Golden Financial Services at 866 376-9846. (A money back guarantee and free credit repair are included).

Disreputable debt collectors count on people who won’t verify the debt. They also know that some will give in because of fear. Know your rights and defend yourself.