What You Need to Know About Payday Lending 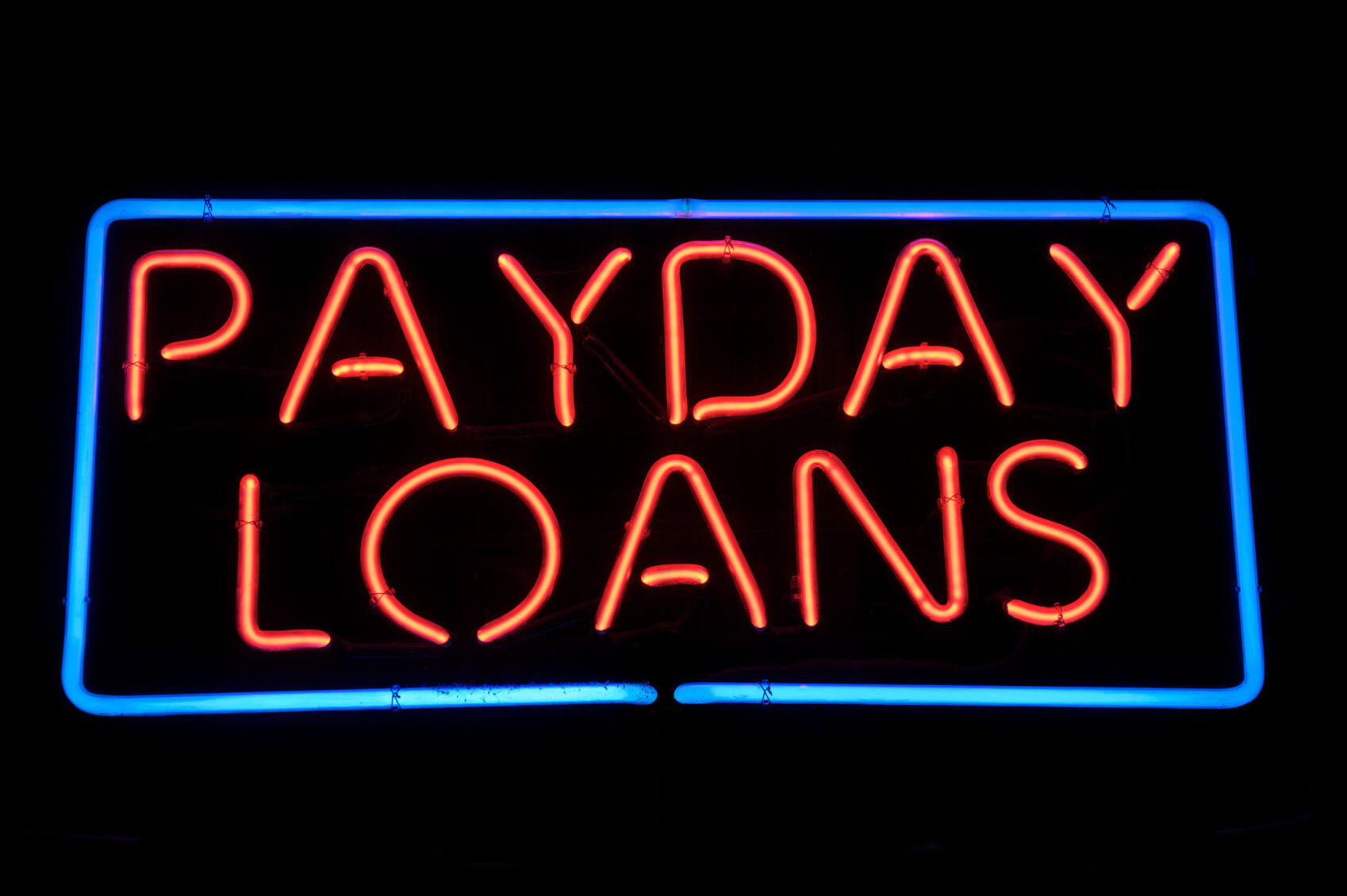 Debt comes in many forms—mortgages, car loans, student loans and credit cards to name a few. One type of loan is in the news now because some believe it is predatory.

What are Payday Loans?

Payday loans, also known as small-dollar loans, are short-term loans usually given for an amount of $500 or less. Consumers are required to pay them back when they get their next paycheck or at another time agreed to by the lender. These are not the type of loans you get at a bank. Payday lenders usually set up in storefronts or are online.

The Pros and Cons of Payday Lending

A 2015 report from the Federal Reserve Bank said that 46% of adults could not handle a $400 emergency expense and they would have to borrow money or sell something to pay for it. Not everyone has good credit and can go to a bank or apply for and get a credit card.

That’s often the market for payday lenders—those who are not served or are underserved by banks and who have poor credit. These borrowers often don’t have friends or family who can help them. For those who need the money for a true emergency and can pay it back with the interest by the next payday, this is a good option.

But it’s not a good option for those who can’t pay back the loan. The interest continues to accrue, in some cases as high as 900%. Borrowers will keep getting deeper and deeper in debt to the payday loan company.

Regulators say it’s because lenders are not doing a good job of determining if the borrowers can repay the loans. The Consumer Financial Protection Bureau (CFPB) announced a payday lending rule in 2017 that would limit the number of loans a person can take out during a certain amount of time and require lenders to look more closely at the borrower’s ability to pay.

In January the CFPB, under new leadership, announced the rule was being reviewed, essentially delaying is effective date of 2019.

Where are Payday Loans Illegal?

Payday loans are illegal in 14 states and the District of Columbia. In Georgia, payday lending is a felony.

While the CFPB is reviewing its payday lending rule, other states are taking action.

Most people who need a payday loan are in desperate situations and may think payday loans are their only option. But there are a few alternatives:

Finally, the old saying “An ounce of prevention is worth a pound of cure” is true for your financial picture. These are things you have heard before but may not have heeded. Save as much as you can. Cut back on unnecessary expenses. Make a budget and stick to it.

If you are in over your head with credit card or other debt, consider debt relief as a way to save money and avoid high-interest payday lending. Not only will you have some extra cash for a rainy day, you could save money on interest and loan payments, too.