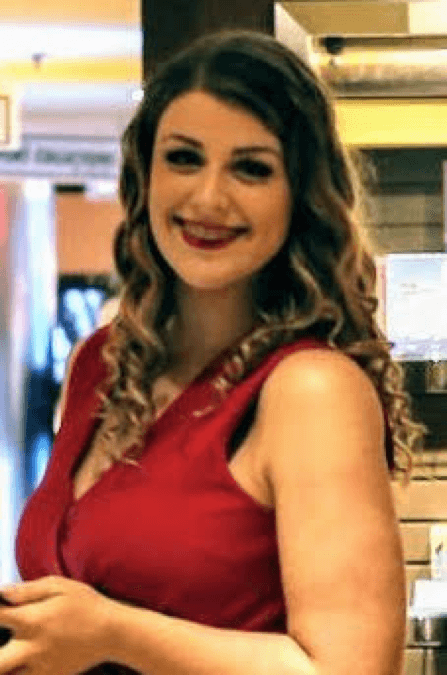 Golden Financial Services is pleased to announce a new scholarship for high school seniors and college students.  To apply for a scholarship, students must come up with a new debt relief program to help consumers who are behind on their credit card payments. Without further ado, let’s dive into this next essay by Savanna McMillen. And don’t forget to vote for who you believe the winner is, by simply clicking on the “thumbs up” button.

Credit card debt affects most Americans at some point in their life. As of 2017, there is over one trillion dollars revolving credit card debt in our country. Currently, 15% of the population spends more money than they earn monthly, and nearly half of those people do so with a credit card. In addition, credit card delinquency rates have steadily increased since 2015 (Lexington). Overall, people are accruing more debt than they can pay back, but there are so few debt relief programs, most of which just temporarily pass the debt to another account. Pushing the debt to another company does not solve the problem. It only prolongs it. If this is a struggle that many people face, why have we not thought of a better solution to help people pay off their credit card debt? I propose we offer a simple program that allows Americans who are near delinquency to pay off their credit cards through community service.

As I said before, a lot of people are spending more money than they actually make. Whenever they earn and receive money, they do not initially think about paying towards their credit card debt. Instead, they wait until they are “more financially secure” to give up their income to a credit card company, which is a point they may or may not ever reach. This new relief program would allow them to earn money through a regular or occasional “job” where their income goes straight to the company they owe money to. This does not allow the consumer the opportunity to spend the money instead of making a payment on their credit card bill. Banks and credit card companies could partner with local or corporate businesses to make this a beneficial and successful program. The business would contact the credit card company giving details of what jobs they need help with and how much monetary credit will be received from each job. The credit card company can then pass the information on to their customers and get them in contact with the corresponding businesses.

Of course, there would need to be stipulations. The participant’s account should be at risk of being filed as delinquent. They must have a full-time job or multiple part time jobs adding up to at least forty hour weeks. This program cannot be their primary means for living since there will be no monetary credit handed directly to them. This program will only work towards eliminating their debt. There should also be a limit to how many jobs one person can work at a time. This way, there are plenty of tasks for others who want to participate. People should only be allowed to participate for a set length of time or until a specific amount of their bill is paid off. This should be determined by the credit card company and be based off the person’s income and the outstanding balance on their account. The program would be designed to help people in an emergency situation, not as a crutch to pay off thousands of dollars in debt while they irresponsibly spend their own money on nonessential expenses. If implemented correctly, this model of credit card debt relief would benefit everyone involved. The business owner gets their needed tasks completed most likely for less money or value than having paid an employee to complete it. The bank or credit card company receives their payments without the extra legal steps involved with delinquency. The customer is paying off their loans through community service to improve their credit score and lower their total amount of debt.

Example of how this debt relief program works

With this being said, let’s look at a scenario to make this concept clearer. John is twenty-eight years old, and he works full time for McDonald’s in Houston, Texas. His schedule is eight in the morning until six in the evening Monday through Thursday. Unfortunately, John has been spending too much money on his expensive rent in Houston, so he has a $7,000 bill on his credit card, $500 of which is past due. He does not make enough money at his job to pay it off, and he is worried that his account will soon become delinquent. He reached out to his credit card company to see what his options for payment were. The company informed him that there is a new program that will allow him to work at specific businesses to pay off the debt. The credit card company decided that he is allotted up to $1000 to be paid off through the program. There was a business owner with three stores nearby who needed someone to come in every other Saturday to wash windows for $20 per store. John has the potential to pay off $160 a month from his credit card bill. More than likely, that is a much higher payment than what his minimum monthly payment would be. Once the job is done, the business owner sends the monetary credit that John made washing windows straight to the credit card company, so John did not have a chance to spend it on his own. He was able to pay off $1000 in less than seven months because of this new program.

Unfortunately, debt is a common experience in America. Most people will accumulate some sort of debt within their lifetime, and credit card debt is a common means of doing so. With the amount of money being borrowed and the number of accounts not being paid both continually increasing, America needs to work together to find a new way to help people pay off their loans. This will benefit the entire economy. The best way to achieve this is through a volunteer/ work program that credit card companies and businesses work together to provide. Like all debt relief programs, there are conditions to which the participant must agree to. The benefits far outweigh any disadvantages for everyone involved. The consumer will do whatever task the business needs, and the business in turn pays the bank to eliminate the credit card debt. If this program was implemented, there would be a drastic decrease in the amount of delinquent credit card accounts nationwide.

Savannah lives her life based off this quote from Thomas Carlyle, “I’ve got a great ambition to die of exhaustion rather than boredom.” Because of this, she has lived well in her twenty years. When she is not at school, Savannah is playing with her two rescue dogs, napping, or finding a new coffee shop to try. From February 2017- March 2018, Savannah was a full-time caregiver to her disabled husband who suffered from a traumatic brain injury while remaining a full- time undergraduate student as well. At her current University, she has been on the honor roll four out of her seven semesters. She was awarded the Leadership Scholarship for being a positive influence in her community, and she was given the Salutatorian scholarship for graduating second in her high school class. Savannah has been accepted into a Doctor of Physical Therapy program starting May 2019. Because of her past experiences with her husband’s disability, she plans to become a physical therapist specializing in vestibular rehabilitation. Her goal is to heal those who are suffering from a traumatic brain injury while serving in the United States armed forces.