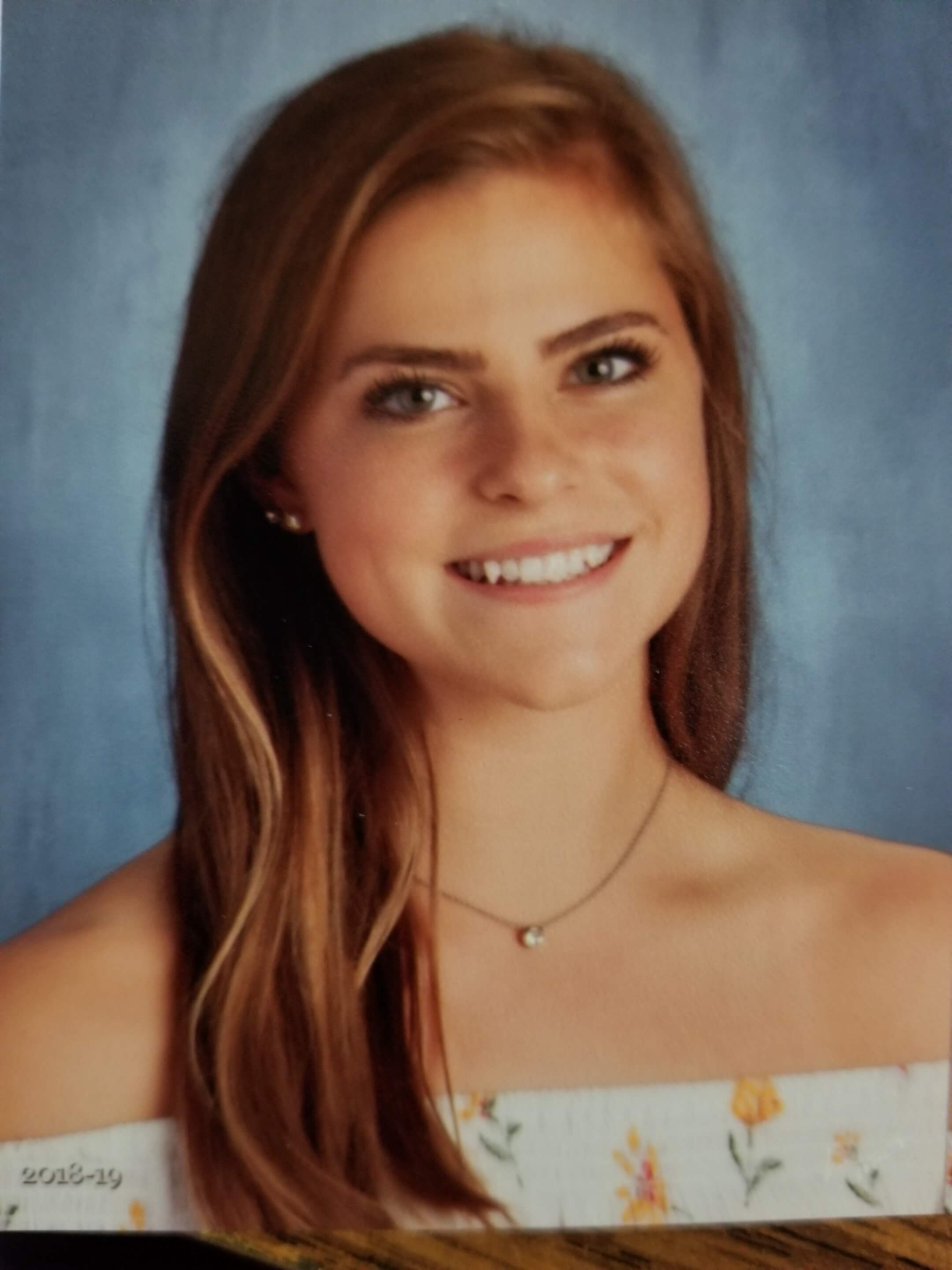 This student is applying for the Golden Financial Services scholarship. To win the scholarship the student’s essay must receive the most votes! The student’s essay is her proposed idea on a new credit card relief program, different from the debt relief plans already available.

Sometimes I hear those “debt-relief” commercials talk about how you only have to pay back part of what you might owe to a credit card company. This doesn’t really seem quite fair to me. You use the card to buy your purchases and should have to pay them what you owe. But the government has laws that allow these “debt-relief” companies to help you reduce your payments without any penalties. I figure that the government needs as much money as possible so they could be part of this program and benefit from their own laws.

My idea for a new “debt-relief” program is for the government to be willing to pay off a person’s credit debt in exchange for their commitment to public service work. The government would only have to pay the credit card companies a percentage of the balance due and the credit company would take that as payment in full.

The card would be on hold until the payoff program was completed and reported back to the credit card company. Meanwhile, the government would require the cardholder to work off the “whole” amount of the balance. This would be a win-win-win situation for all three parties involved.

The credit company benefits in that they are guaranteed to get some payment. The cardholder benefits in that their balance is cleared and they avoid bad credit reporting. The government benefits in that they get more back than they put into the payoff. After all, there are many things that are discussed in the news that needs to be done by the government and they need people to help get them done. Most of what you hear about is the work that seems to need to be done is all the physical work on all the bridges and roads. Sometimes the shortage of National Park rangers or border guards is discussed on the news.

Sometimes it’s discussed how many more clerical people governments could often use to help them catch up with the backlog that happens involving paperwork processing. The government definitely could use many, many people to help them get everything done that needs to get done. They should benefit from their own programs… after all, all of the work that these people do, to pay off their debt, only helps the whole population.

The payoff program would have to have the provision to be a long-term commitment for some people to allow them to remain at their regular job. While some people have no employment (which might be why they can’t pay off their credit card debt) and would be able to work quickly to fulfill their commitment to the government payoff program, others could only work part-time, evenings or weekends, to fulfill theirs.

After the “payoff commitment” is completed, the government could then be required to report the payoff back to the credit company to improve the card holder’s credit rating. Sometimes the cardholders might even find a permanent job or career. This is a great “debt-relief” program that benefits all three of the parties involved but also the general public as well.

My name is Teagan Vogel. I am a Senior at Anderson High School in Cincinnati Ohio. I intend to pursue a degree in medicine. I would like to honor my mother by following her path into Chiropractic medicine. I will likely also pursue a career in Orthopedic medicine. The degree paths are very similar and the fields are often complementary. It is a combination of career paths that many advanced Chiropractors follow.

Click here to see the next student’s essay on credit card debt relief.