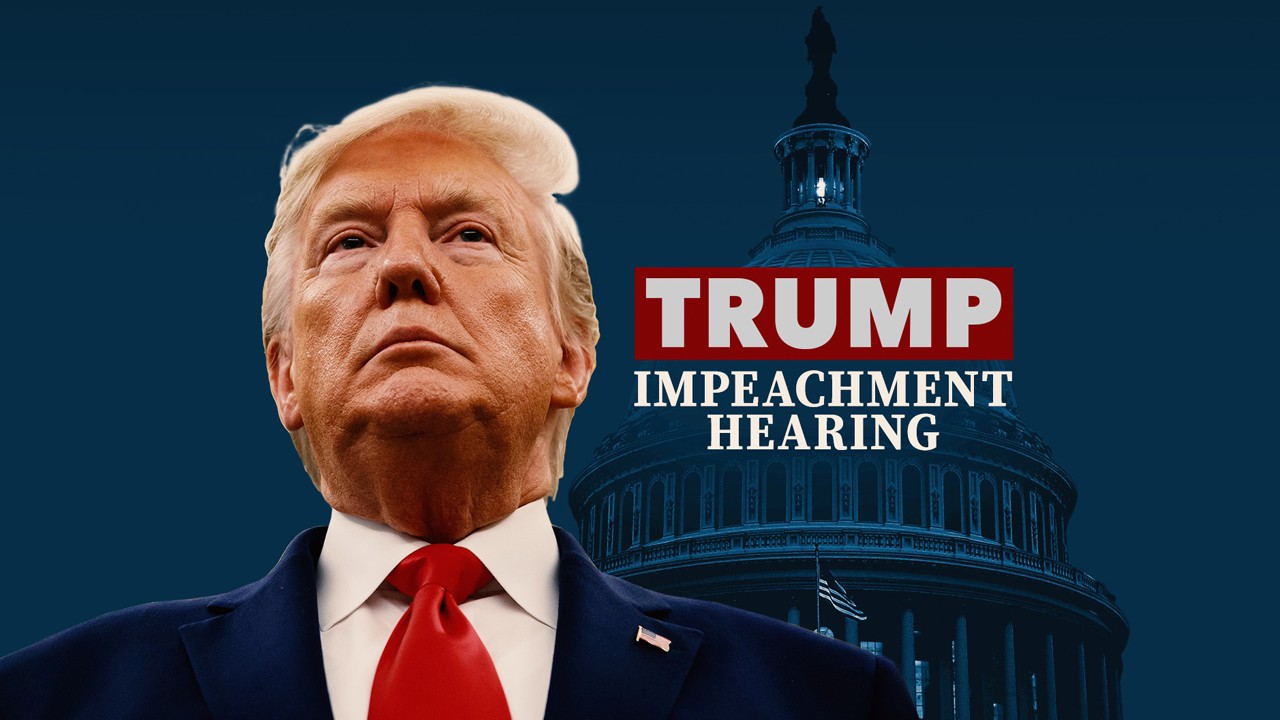 President Trump’s lawyers won’t participate in impeachment hearing on Wednesday, according to the New York Times. In addition to their announcement, the lawyers aired out a laundry list of complaints that they said prevented “any semblance of a fair process.”

We’ll find out from that report if there are any new details that might be uncovered, and we’ll follow up with additional blog posts at that time.

President Donald Trump clearly has his feathers ruffled at the revelation of a “Quid Pro Quo” was confirmed by Gordon Sondland, the U.S. ambassador to the European Union, in terms of the United States military relations with Ukraine.

The Washington Post reported from the hearings, “In questioning, Sondland…was pressed about his knowledge of allegations that Trump sought to leverage U.S. military aid to Ukraine and a White House visit by its president, Volodymyr Zelensky, in exchange for investigations of former vice president Joe Biden and his son Hunter Biden, among others.”

Many publications in opposition to Trump’s presidency have pointed out that Trump’s actions basically equate to bribery. Sondland left no doubt that his orders in Ukrainian relations came straight from Trump himself. In a quote captured by USA Today, Sondland said, “We all understood that these prerequisites for the White House call and White House meeting reflected President Trump’s desires and requirements.”

USA Today continued to shed light on the situation: “After his election, last spring on a reform agenda, Ukrainian President Volodymyr Zelensky sought a meeting with Trump at the White House to signal U.S. support for Ukraine as it resists Russian aggression. Congress had approved nearly $400 in military aid to help Ukraine fight Russia, which invaded Ukraine in 2014 and continues to occupy its eastern region.”

It appears as though Trump is using his moxy as a business magnate to run the United States in shrewd deals that have made him famous. While Republicans were looking for a leader with more business qualifications than politics, one has to wonder if this is what they had in mind for the actions of the man in office. It seems as though the evidence is mounting that Trump’s actions, while not unexpected for a business owner looking to protect his income at whatever cost, are not becoming of the expectations of the United States presidency.

Vox noted that Trump had some strange notes written with a Sharpie pen on his notepad at the podium on the South Lawn, in clear view of News cameras and reporters. Trump was responding to questions about his goals with Ukraine, and Trump’s responses and notes seem to be rambling. From Vox on the topic of the notes: they quoted Trump as saying, “In terms of testimony with Ambassador Sondland and I just noticed one thing and that means it’s all over. ‘What do you want from Ukraine?’ he asks me, screaming,” said Trump in reference to what Sondland said during today’s hearing. “‘What do you want from Ukraine? I keep hearing all these different ideas and theories.’ … to which I turned off the television.”

Trump then attempted to distance himself from Sondland’s quotes, refuting them entirely, Trump claimed to barely know Sondland, despite the hotel owner donating over $1 million to Trump’s campaign in 2016.

If appears Trump didn’t act alone on his plans. Multiple outlets, including NBC News, reported that Secretary of State Mike Pompeo and former national security adviser John Bolton were also implicated by Sondland to be involved in the “bribe.” In comparison to the most recent impeachment of a president, Bill Clinton, there were members of Clinton’s staff that helped cover up the details of his actions. If all things being equal, this should be sufficient evidence for an impeachment trial. However, nothing is ever as easy as it seems in political dealings, so we’ll update you here with more details as they become available.